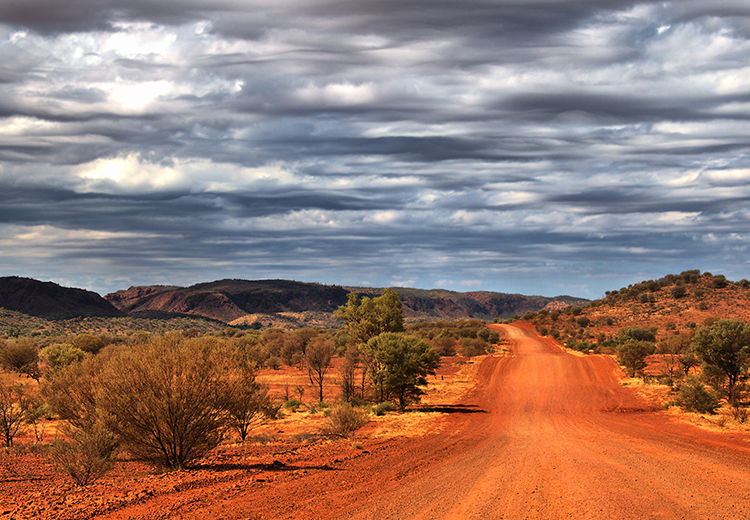 After a recent service my mechanic advised me that I should consider cleaning the fuel tanks on my boat, as there were early signs of algae growth.

I’m certainly not mechanically minded, but I do like to know or at least learn something about any problems that arise on my boat.

So I googled cleaning diesel fuel tanks and read as much as I could about the process, which can involve either the expensive option of removing tanks or a fuel filtration method, which I determined was as effective as removing tanks. With this information at hand I then started the process of looking for the best company to do the job.

I found that there are two parts to the filtration/cleaning process. One is to remove the sludge, rust and other contaminants that generally sit at the bottom of the tank, and the other is to remove any moisture, including emulsified water.

Both cause engine damage and ultimately affect engine performance, particularly the emulsified water, which causes excessive wear and corrosion.

Whilst most companies providing this service claim to be able to remove both the contaminants and the water, I found only one company that was willing to support its claims, particularly when it came to removing emulsified water.

Fuel Technology appeared to be the only company that uses a certified filtration system that passes a standard known as SAEJ1488 2010 for removal of water from diesel.

The Fuel Technology system removes contaminants down to sub-micron level and also achieves a 100% efficiency rating in removing free standing and emulsified water. So any water in the tank is eliminated.

And best of all the booking process was easy. One call and I was booked in. They turned up to my boat on time and did the job as per their initial quote with no hassles at all. From the moment they stepped on to my boat they took extra care in ensuring a clean working environment.

I would recommend Fuel Technology to any boatie that wants to guarantee the very best job on their boat.