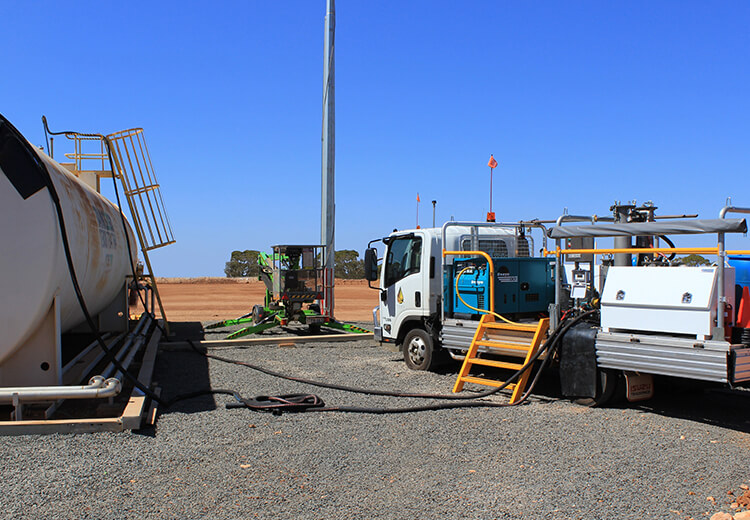 The facts around water emulsion in Diesel Fuel

The government-mandated introduction of Ultra Low Sulphur Diesel (ULSD) has resulted in a decrease in lubricity. Lubricants are therefore added to the diesel in varying forms and while they will increase lubricity, they also cause the diesel to absorb more emulsified water, as do biodiesel blends.
The change in chemistry of the fuel also resulted in a reduction in Interfacial Tension (the ability of two liquids to repel each other). A lower Interfacial Tension allows the fuel and water molecules to bind together tighter. Free water has always been known to contribute to sludge and contaminants forming in diesel storage tanks, however the effects of emulsified water are only just becoming apparent.
A recent report by the United States Environmental Protection Agency has shown a significant increase in fuel system corrosion since the introduction of both ULSD and ULSD/Biodiesel blends. Some engine manufacturers are also recognising this problem, resulting in rejection of some fuel system warranty claims.
While freestanding water can be more easily removed through storage tank drain valves and standard engine filtration water separators, emulsified water is saturated in the diesel and cannot be removed by normal filters.

and find out more about Diesel Tank Cleaning